All your movies in Netflix.

All your music in Spotify.

How about all your apps in one shop?

That’s the idea of SetApp – a subscription-based service that has a collection (growing) of over 150 apps for your Mac systems.

Let’s dig deeper with this SetApp review and see what the app has to offer.

If you’re a Mac user, chances are you’re paying a hefty amount for multiple apps and are also having a hard time managing monthly/yearly subscriptions. Would you want a one-stop service where you can just pay once and use all your favorite apps without having to pull out your credit card everytime?

Well, SetApp is just what you need.

SetApp is an app store for Mac. Now, you’re probably wondering why you need a store when you already have the official store? That’s because the official store does not offer you a subscription-based service. You have to pay for each app individually.

SetApp, on the other hand, provides a one-stop-shop service where all you have to do is pay $9.99/month to gain access to 150+ apps for Mac. An app on the official app store may cost anywhere from $1 to $300. With SetApp though, you can get most of these premium apps at an affordable monthly cost.

SetApp is a product by MacPaw, an independent, Ukrainian development company known for developing apps for Mac with leading products like CleanMyMac X, Gemini 2, Wallpaper Wizard to its credential. When the service started in 2017, it had just 60 apps, but today, it has more than 150 apps which means double of its initial collection.

Like most subscription services, MacPaw can add these apps to their shop by agreeing on a licensing deal with the app developers who are then paid royalties for user downloads. In a blog post, SetApp boasts of 300,000 users as of 2018, a year after their launch.

So far, the service seems to be a hit with consumers as SetApp also wins the SaaS Award of 2019 among other recognitions such as being honored as one of the Top 10 Most Innovative companies in Europe by Fast Company. 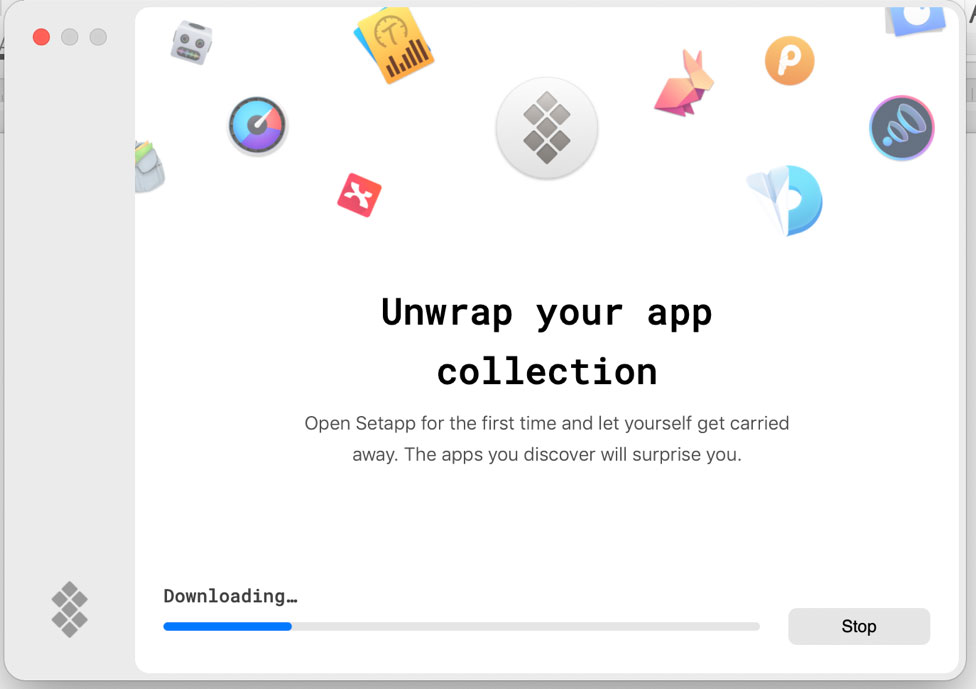 SetApp has a strict review process for developers who submit their app to the store. According to SetApp’s FAQ, every app is checked for quality, functionality and safety before it is introduced into the app store. In fact, the company specifically works only with established developers which means there are no random, unchecked apps in the store. SetApp is pretty much like the mini Apple store and follows the same guidelines as the official store.

The program itself was easy to download and use. There was no malware or malicious code found during the installation of the program. As always, we recommend you download the app from the SetApp website itself to avoid any safety issues. 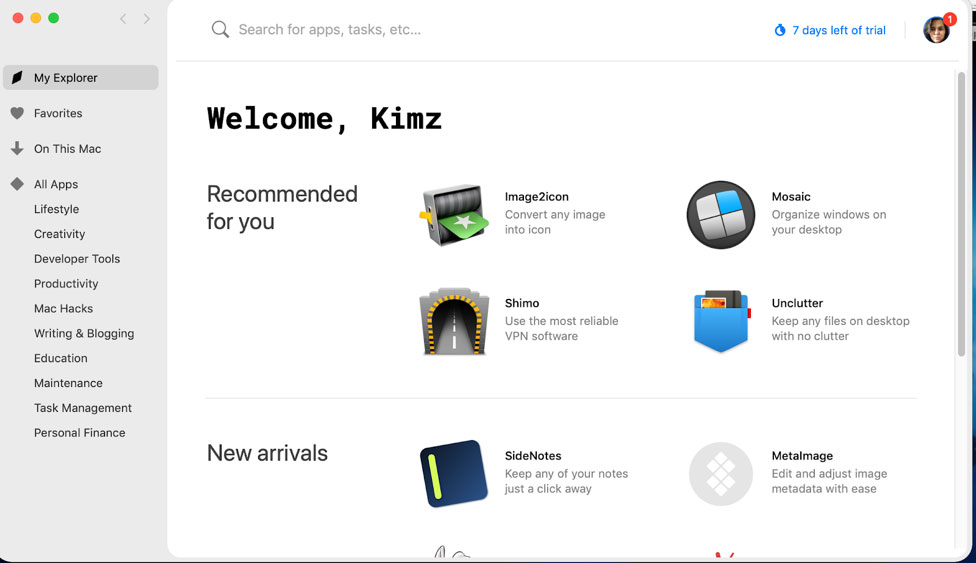 How Much Does SetApp Cost?

For $9.99/month, you gain access to all the apps in the SetApp store. There is a 7-days trial period that lets you download the app and test it out before making the purchase.

You don’t have to pay any additional amount for using the apps on the store. With one account, you can use SetApp on two Macs simultaneously. You can choose to cancel your subscription any time without affecting installed apps until the next billing period.

The app has also finally included a family-based subscription which was not available earlier. This means you can use one account on multiple Macs for $19.99/month.

What Kind of Apps Will You Find on SetApp?

SetApp is pretty much like Apple’s Store. It has apps categorized into ten categories which are:

Each of these categories have between 10 to 15 apps that you can also find on the official store, but at a heftier price tag. So for example, the Boom 3D app (an audio enhancer app) costs $19.99 on the App store, while if you use SetApp, you can buy Boom and many other apps for just $9.99. 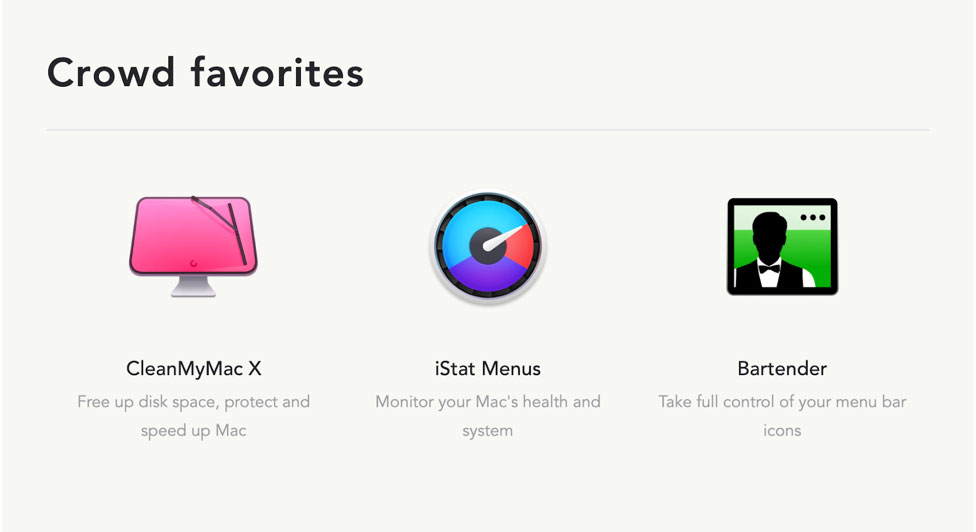 Some of the most popular apps on SetApp are:

If you’re a gamer though, you’ll be disappointed. Unlike the Apple Store app, SetApp does not have a category for games yet!

All this boils down to one question, is SetApp worth it? Apart from being cost-effective, what other benefits does the app have to offer?

The answer is, plenty of benefits if you’re someone who is in frequently in need of multiple paid apps.

Some of the key benefits we discovered were:

Software is expensive but we need them to get the most out of our time and effort. With a service like SetApp, we can use multiple apps without worrying about excessive costs.

The Pros and the Cons of SetApp

SetApp is a relatively new service, being just 2 years old, and while it has achieved significant progress, there is still room for improvement (as is the case with all software).

There were no hard and fast problems or issues with the app, except for a few negligible observations that we’ll share it here to help you make an informed decision.

Some of the issues we encountered were: 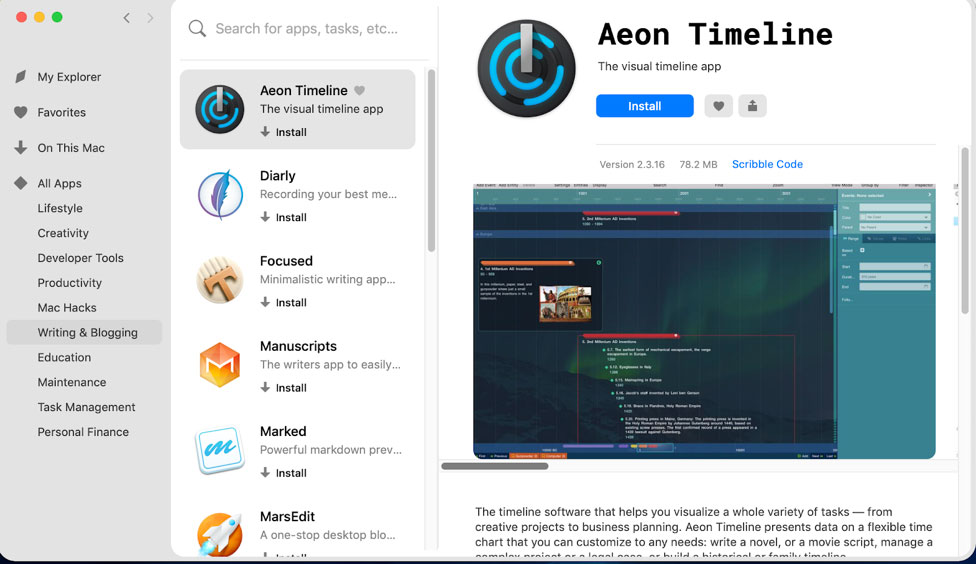 Other than these minor setbacks, SetApp works perfectly fine if you have multiple creative, maintenance or productivity needs that you want to fulfill via different apps.

Who is SetApp Suitable for?

SetApp is suitable for anyone who wants to make the most out of their Mac with different apps fulfilling different tasks. The good thing is you don’t have to guess whether you need SetApp. You just need to download the trial version and explore it for 7-days to decide whether it’s really for you.

Newbie or expert alike, $9.99 is a good deal for 150+ apps that could literally help you do everything efficiently – from managing social media to chatting, from editing images and videos to screen and audio editing, you can do it all at a cost-effective price.

SetApp is a successful subscription-based business model, but what really makes it a success is the team’s focus on quality and variety. Apps listed on SetApp are hand-picked and come from the best developers who have an already established reputation. The limited intake of apps actually makes SetApp much more capable than the App Store to control quality and ensure that users get the best without worrying about malicious code or safety issues.

After our practical testing and reviewing, we highly recommend SetApp because it’s efficient, makes your Mac fun and helps you get the best out of your system without costing you a fortune. Go ahead and download the app. You’ll thank us later! 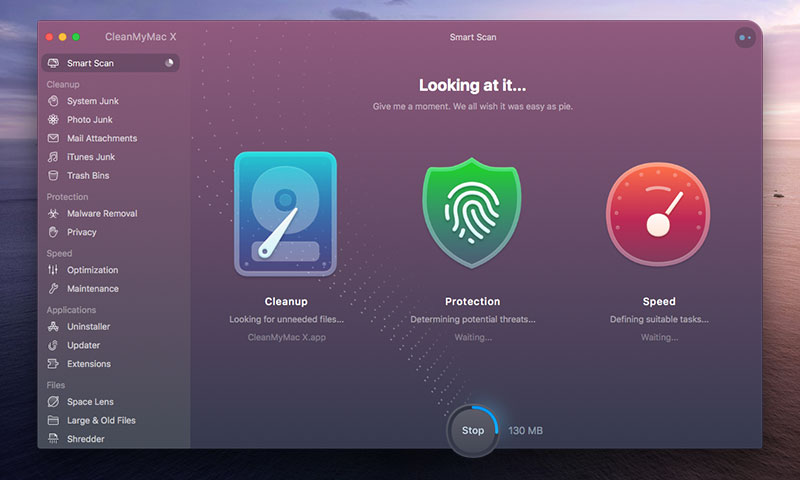 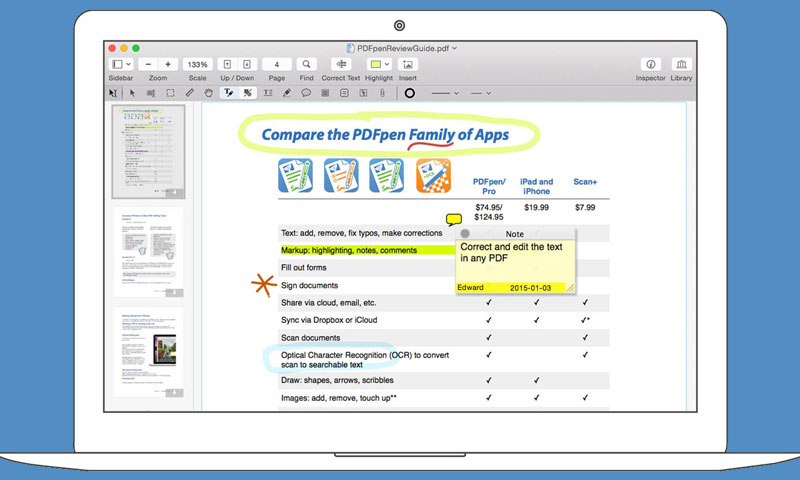 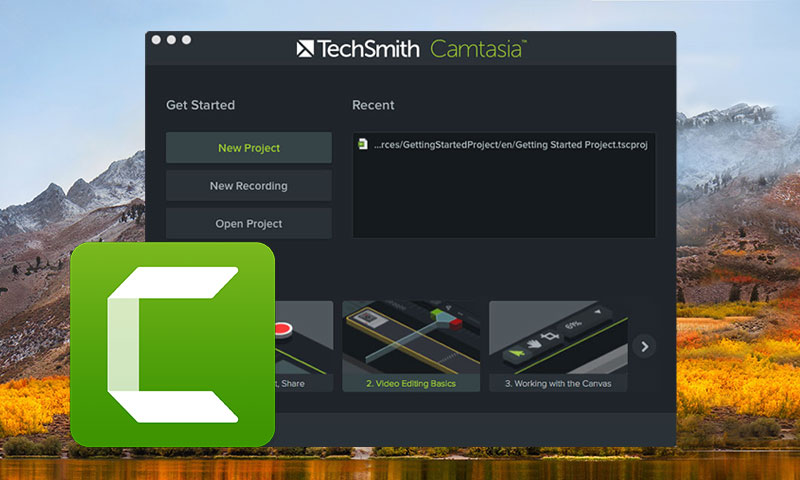 Downie 4 Review  – Download Video to iPhone and More With Ease

A lifetime experience as a tech reviewer, specializing in software and app reviews for Mac & Windows, iOS and Android. Reach me on Twitter @farahtalks